skip to main | skip to sidebar

Here's my perfect pet. Hopefully science can get its act together and make it a reality. 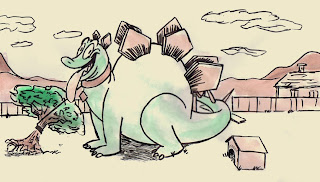 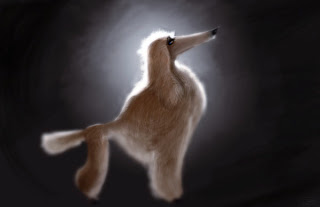 Not my dog, but I've seen a lot of these prancing around New York haha :)
Posted by Jake Panian at 11:25 PM 3 comments: 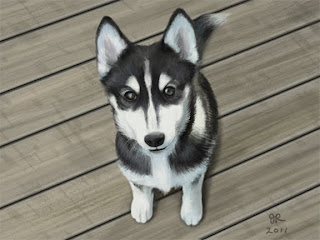 Digital painting of my Siberian Husky, Bella, when she was a puppy. Painting done in Photoshop.
Posted by JaimeRamirezArt at 11:07 PM 1 comment: 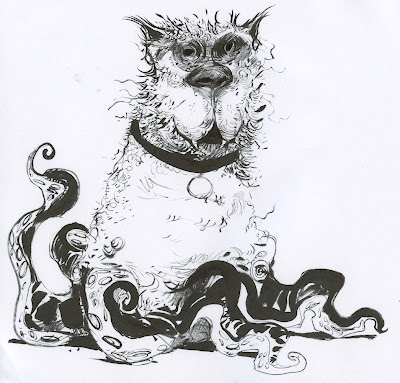 Hey! Is this blog still active? Don't make me put random sketches on here, for the hell of it. Yet, this sketch does pertain to the subject. I want an octomutt.
Posted by Jackson Dryden at 3:34 PM 3 comments: 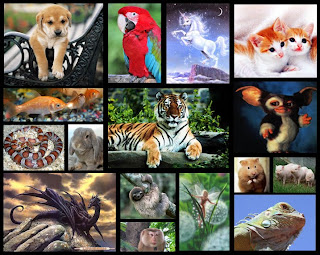 Any medium, style, about your past, current pet, or pet you wish you had. The pet could be real or fantasy. Just have fun :) 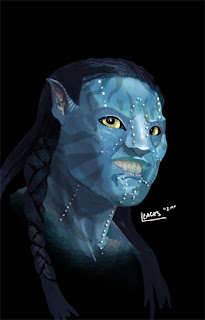 Alright guy's a know this isn't disney but hey I couldn't resist, I just saw avatar and i thought hey lets do a quickie on what my avatar would look like... does it look like me? lol.
Posted by Lawrence Caces at 10:38 PM 3 comments:

The MOUSEKETEERS OF EVIL 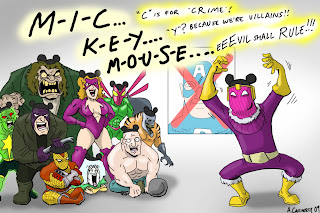 The decline of America!!!

A lot of people are saying that with Disney's purchase of Marvel, Disney is going to ruin Marvel and make it kid friendly. I'm going to have to go against the grain and say that Marvel is going to ruin those good old wholesome American values that our dear Walt here, 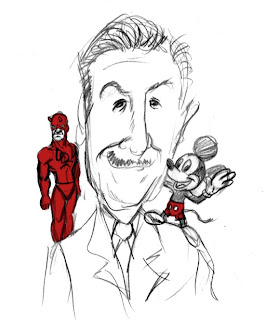 fought hard to instill in young boys and girls. When historians look back at the reasons for the decline of America, they won't look at the subprime mortgage crisis or the stock market, they will look at the purchase of Marvel Comics by Disney. 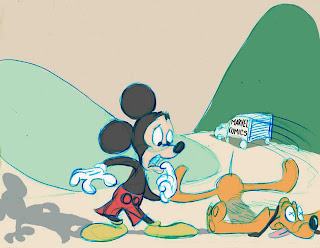 Disclaimer: I saw my friend, Dwight has posted a sweet Spider Goof and I figured I better contribute something before I get voted off the island. The mickey and pluto one, which was the original inspiration for this post was done a long time ago, I just added the marvel comics on it to make it relevant so I could post something for this topic. Then I read on yahoo, and saw a story about a 7 year old blind boy who sees with his ears(didn't know you could do that), and that's how the other one came to be. I'll do another one when I get some time.
Posted by LampshadeMan at 11:38 PM 1 comment: 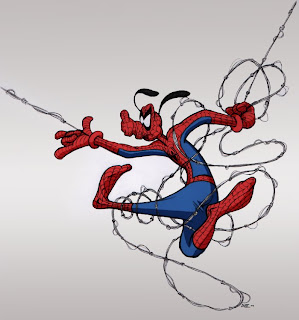 Posted by Dwight Williamson II at 9:12 AM 6 comments: 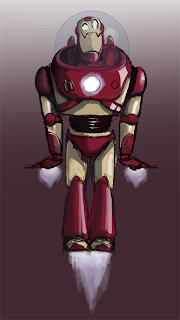 "I'm not flying! But airboosting WITH STYLE!"
Posted by Lawrence Caces at 2:22 AM 4 comments: 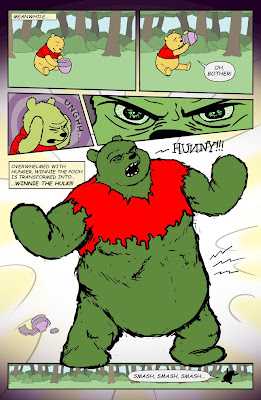 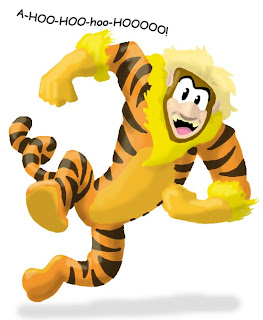 Posted by Aidan Casserly - Dada Hyena at 9:27 AM 5 comments: Not shapeshifting... but she's an assassin, right?
Posted by Micah A. Sibert at 11:24 PM 6 comments: 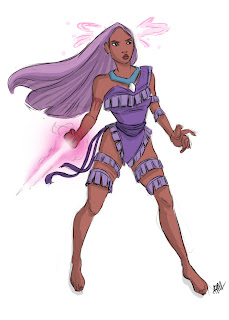 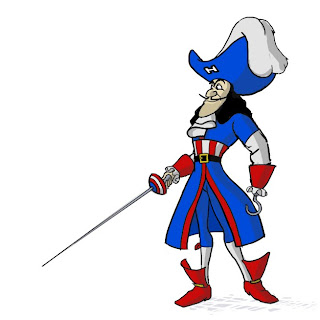 Posted by Andrew Harkins at 1:54 AM 5 comments: 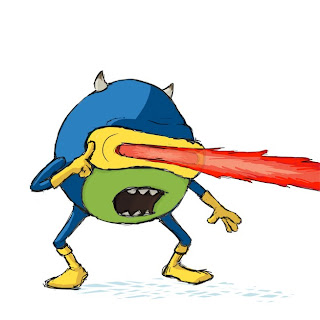 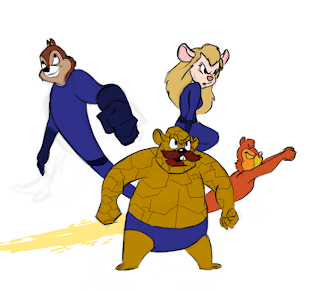 Alrighty Guys, it's the FANTASTIC RANGERS! Mr. Chiptastic, Invisible Mouse, The Chipmunk Torch and The Jack! 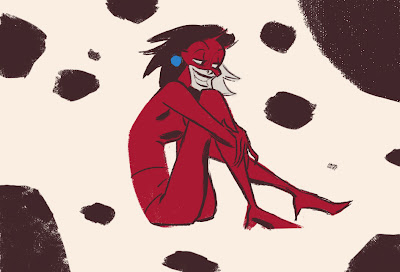 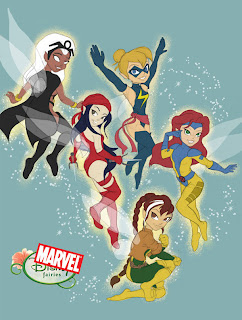 Before anyone questions my gender, the original subject was my last shipped title, and I enjoyed drawing in the style. And I'm gay.
Posted by Leo Braz at 12:41 PM 9 comments: 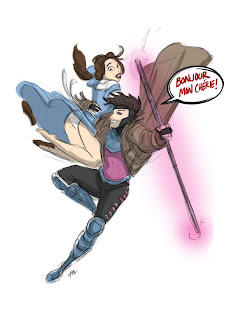 SNOW WHITE and the SINISTER SIX 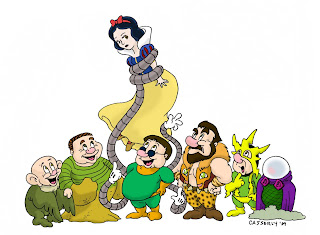 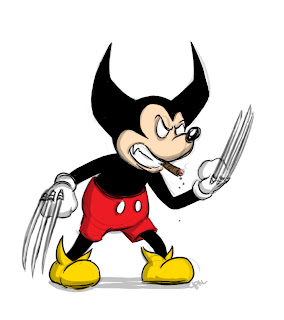 The DEATH of BAMBI'S MOTHER 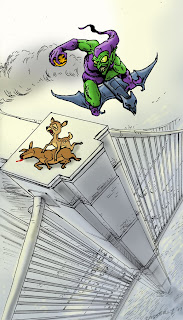 If the coloring seems odd, it's because my Wacom tablet is off being repaired and I worked on this thing with a mouse (and if the perspective seems odd...well, don't tell Clapp).
Posted by Aidan Casserly - Dada Hyena at 2:36 PM 6 comments: 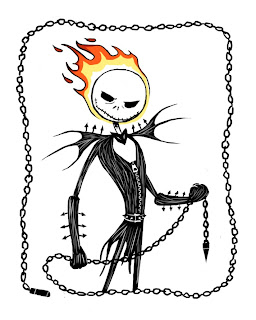 Posted by Andrew Harkins at 2:17 AM 4 comments: